A Celebration of William Blake at the Petworth Festival 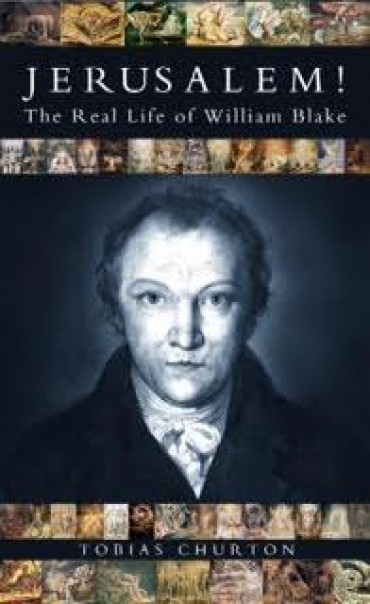 With attempts being made to buy and to open to the public William Blake’s house in Felpham,the Literary Festival celebrates the work of the poet, artist and visionary known to the entire nation through his poem Jerusalem – written in Felpham.

The festival event features two distinct elements: a performance by actress Ruth Rosen of some of Blake’s greatest poetry – including Tyger, Tyger and The Lamb, followed by a short introduction by Tobias Churton to his new and revealing study of the man, The Real Life of William Blake.

Since leaving the Royal Shakespeare Company Ruth Rosen has established a unique international reputation for her highly individualised literary portraits and has appeared at many major nationaland international festivals and theatres. Her current solo shows are The Wasteland by T.S. Eliot; the BBC’s Nation’s Favourite Poems; Bright Star based on the poems and letters of John Keats, and Man Without a Mask her treatment of the writings of William Blake.